NO ROOM TO DATE 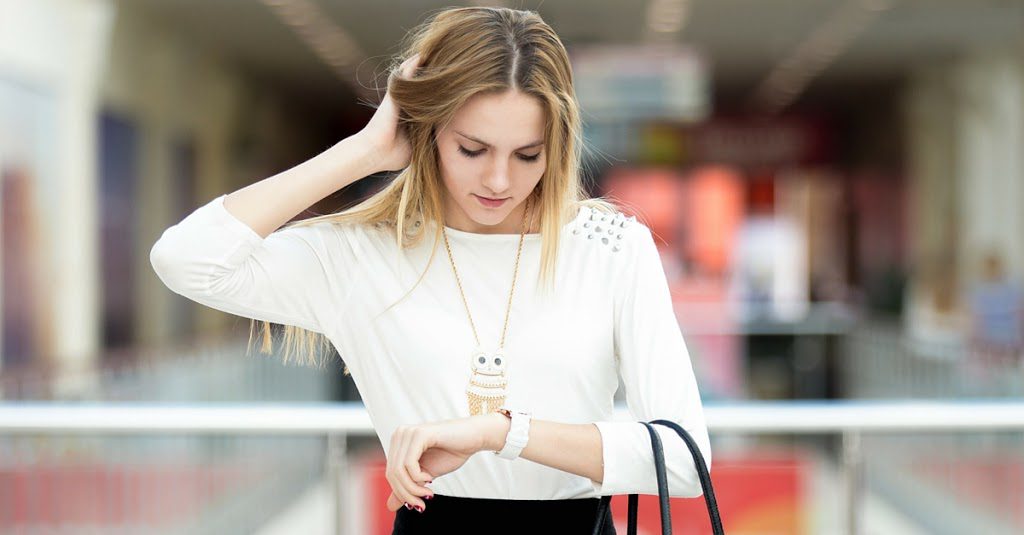 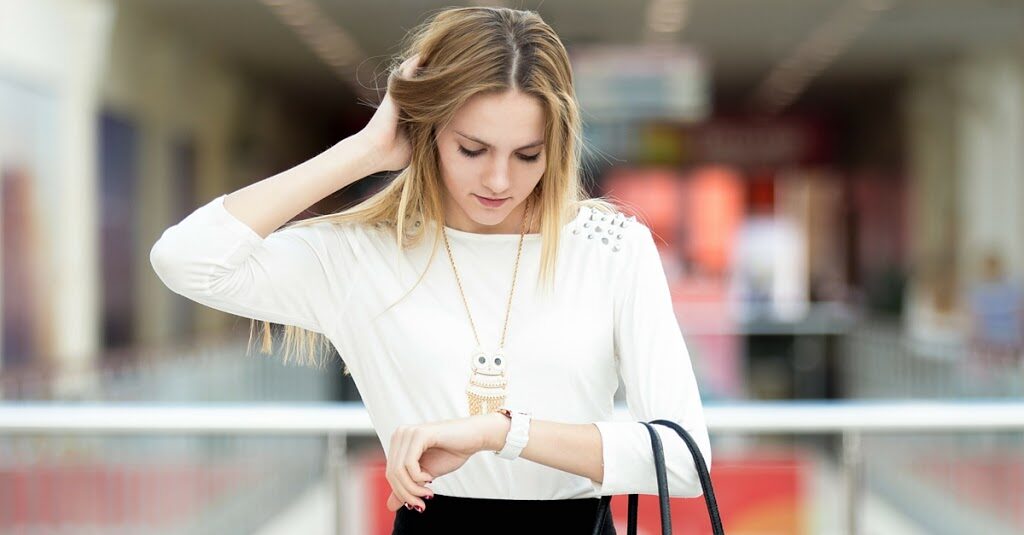 Whenever I get a ride near MIT (Massachusetts Institute of Technology), I never know exactly who might pop in. Let’s see, there was the “RAT NERD” who was obsessed with getting rid of rats in his whole neighborhood, there was the cute Chinese couple that I took to City Hall to get married and became their witness, and there was Nichololos Negroponte, the founder of MIT’s infamous Media Lab, who took his first Uber ride with me and had more questions for me than I had of him. It really doesn’t matter who is getting in, all I know is I always feel a little smarter after they get out!

On this particular day, I was not sure if it was the early morning sun shining through or the natural beauty of my passenger Riya, but she immediately engaged as soon as I welcomed her and did a bit of probing. She was an MIT grad student working on her PHD in BIO-Medical Engineering and was totally focused on cancer research. Impressive indeed! She was heading out to the ‘burbs for her summer job as a teacher at a science camp for kids, elementary age through teenage years, called Innovation Institute.

I felt so much passion emanating from Riya that it was contagious. Unfortunately, when it comes to the science and my skill set, let’s just say I should stick to writing!  She noticed her options for the ride and mentioned how she could use some dating advice.  She told me that she is from Austin and had the same boyfriend since middle school; they both came to grad school on a fellowship at MIT, worked in the same field of Bio-Medical engineering and, actually in the same building.  Shortly after coming to MIT, he wanted to break up and Riya was okay with separating.  Even more surprising was that her now ex-boyfriend was totally upset by her being okay with the breakup and moving on, that he gave the impression he may have made a mistake.  She wanted to know my take on it all.  Of course I needed a little more info, like what is going on now with her dating life?

Dating life?  “Nope, non-existent,” Riya told me.  What? How can that be? She was smart, fit, beautiful, engaging, empowered and driven… extremely driven in fact, and that was the real issue. You see, Riya felt she has no time to date and had no desire to. She found it distracting and only wanted to focus on finishing her PhD and teaching on the college level. Interesting, right? Riya is not the first woman I’ve met that has mentioned this “no dating”policy for similar reasons.

“So, what do you think?” Riya asked of me. I replied, “I get it, distractions are just that. If they get in the way of your focus, then you are doing the exact right thing.” Of course, I had to add one more thing: “Just keep an open mind because although you have your future planned, you never know what opportunities lie ahead.”