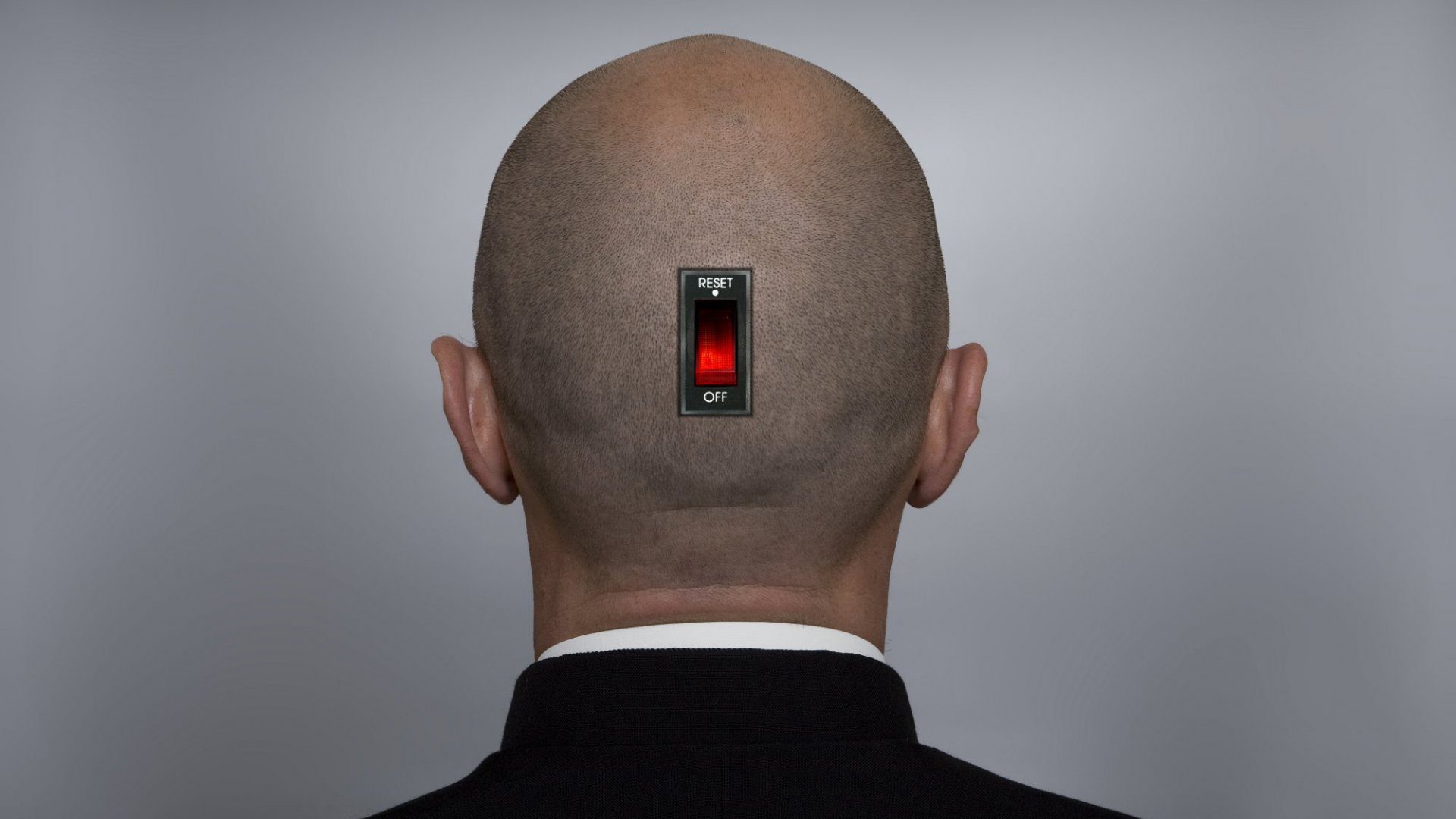 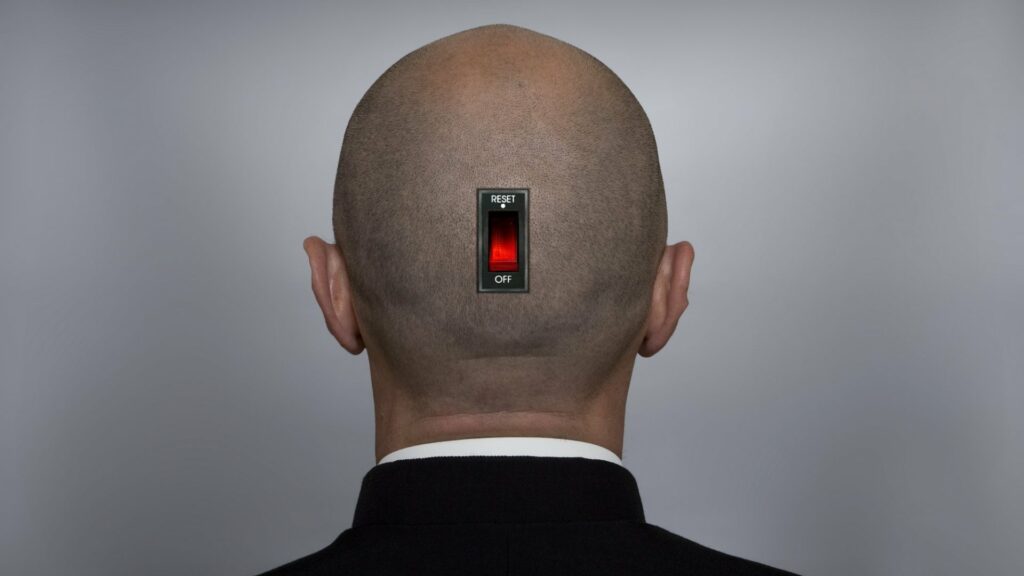 This time of year can be tough for many, we are supposed to feel cheery for the holidays, but often it can be a trying season.  Now the holiday season is over, but we can find ourselves a little stuck due to many factors, ranging from missing friends and family members no longer with us, end of year job lay-offs, financial strains at a time to be spending, and so much stress due to holiday pressures. Yep, some holiday time, right?

When you might not be feeling so festive, it’s not a bad time to reboot yourself.  I often feel when there is a negative feeling or vibe going on in your life, it’s a good time to take control and FLIP IT!  By “Flip It,” I mean let’s turn what’s bugging you around.  Any negative feelings you might be having about your current situation could be signs coming your way letting you know you need to make a change.

What does that mean exactly?

A woman I met recently was telling me how a few of her last jobs seemed toxic… Allison* was being overworked, taken advantage of by her toxic boss, and perhaps being set up for failure.  Allison failed to really listen to the messages she was receiving from her body; where she was feeling ill, and from her mental state, where she was feeling emotionally down and questioning her self-worth. It is true that many people buy into false beliefs about something they are projecting and buying in even though these things might never happen. However, in this case, the evidence was right there in front of Allison, but she wasn’t paying attention to the cues around her.  She was ignoring the warning signs because she was so motivated by the money, title of her job, and prestige it brought her.

In talking with Allison, she couldn’t believe she was missing the signs that she was being bombarded with over her past and current jobs. We chatted about how to flip this situation.  She needed to take this opportunity to re-boot, take her life back, and remove the toxins that were infecting her mind, body, and soul. Through our conversation she could now see that perhaps her role was actually not the best fit for her and she wasn’t living her true self.  She discovered that she actually hated the side of the business she was on and how manipulative her boss was being. Allison mentioned that she actually preferred working on a different side of the business she was in. She was so much happier when looking back to when she used to work on the operations side of the business. Allison could see that all this negativity was actually presenting her with a great opportunity to get back on track and couldn’t understand why she never saw the signs.

Who cares that she never caught the prior signs, there is no timeline for your life—you move through it at your own pace. The important thing is that Allison (through life coaching) found the truth of her situation and herself! She plans to move on from this tech company, take a step back in her career (move down a peg from her current position), and resurface on a different side of the business at a different company. Allison knows her strengths and feels within a year she will be back on track at a comparable position and income, but on the operations side of the business.

And then there was Robin. I felt her positive energy and vibes as soon as I met her (one of my superpowers).  She shared with me that she had moved to the area from the west coast recently to take a consulting contractor position. She didn’t know anyone here (except her brother), so she decided to just live alone. From the moment she moved in things started to go south. After returning from a business trip, her apartment had been flooded by a leak from the apartment above—there was a huge hole in the ceiling and some of her belongings had been damaged. When she returned to the repaired apartment her landlord changed her lock on her apartment door so she couldn’t get in and it turned into a major hassle getting things corrected.  When Robin finally got in, the crew who did the repair work hadn’t protected her furniture from all the repair dust, so her place looked like it had a fresh layer of snow on all her belongings.

Yes, these all were signs she was receiving that this apartment and living alone might not be a match for her, so she decided to move. It turns out she found a new place with her brother, but she couldn’t move in for a month. Rather than living out of a hotel or a couch at different friend’s places she took the cues to actually take advantage of the situation. She decided to travel for the month and go to South America and work remotely. Robin flipped her situation, and it worked out to be one of the best moves she could have ever made. Now, back in her new apartment, she is so happy with how everything worked out. She got out of a bad vibe apartment, solved her loneliness problem (from living alone) to now living with her brother, and is making new friends. Oh and her contractor job transitioned into a permanent position.

Life’s issues can certainly bog us down, but staying present helps us to pay attention to the signs that come our way and can give us cues on how to reboot or flip the situation and begin to resolve the issues holding us back. The important point here is to remain as present as you can so you can catch the signs coming your way. So, how present is your current state of mind?

*Names & any identifying information on people in this post have been changed for confidentiality.

Return to all posts
Prev