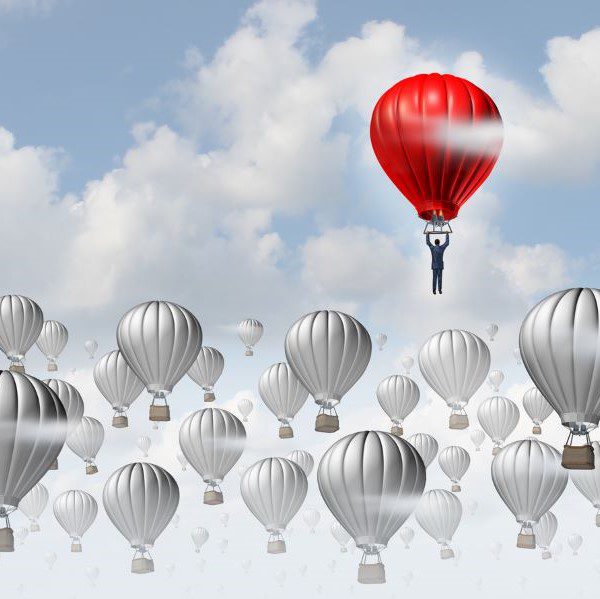 Melony* (not her real name) and her husband were visiting from Nashville. Mel (as we will call her) discovered that I was a life coach and mentioned she had an issue she wanted to discuss with me.

Struggling with a passion

Mel was a musician eking out a living as a song writer and musician for years, playing in small clubs and writing music for herself. Although she could support herself as a musician, it was always a struggle. Somewhere in her journey she felt a need to help people and became a therapist. When questioned about this move, she mentioned how she loved being a therapist and made a great living at it… this apparently wasn’t her issue. Her issue was that she was feeling shame and guilt! You guessed it; her shame and guilt were based in the reality that she had decided to move on from one of her passions.

Many people have painful thoughts; our head continually sends us doubts or negative thoughts about our lives. Sometimes people hang on to these thoughts so long that they become self-fulfilling prophecies… and, needless to say, that’s not a good thing! These thoughts make us feel a certain way (usually negative), and those feelings then effect our behavior.

I could tell Mel was having a difficult time with these thoughts. I got it, Mel spent much of her life as a musician and giving it up made her feel like a quitter. She loved making music but felt she had to move on for her happiness. It’s true we need to listen to our hearts more, as those thoughts and feelings are much more truthful than those coming from our head. Digging in deeper, Mel explained she was feeling guilt and shame because she had spent so many years pursuing her dream. Reality made her realize that she needed to make a more practical change, and even though she loved being a therapist, she felt bad about leaving her old world behind. Mel mentioned that she was sitting on six songs she had written, and not doing anything with them was driving those feelings.

In working with Mel, she felt even though these thoughts were true (by the way, they weren’t absolutely true), there were big gaping holes in her beliefs. We discussed through questioning how Mel didn’t have to give up her music, she could still do it on the side, because being a therapist brought her the most joy. She wouldn’t need to feel guilty or shame, because she would still be involved with one of her passions. Mel decided that her music could become her passion project, dong it out of pure love and on the side would mean not abandoning it.

The benefit of this way of thinking was that Mel could take the pressure off herself, so if it worked out then great… and if it didn’t, that was fine too, because she was doing it for herself… no pressure, no shame, no guilt! Shifting perspective on your issues can not only dissolve painful thoughts but also help you see a new way of thinking.

*Names & any identifying information on people in this post have been changed for confidentiality.

Return to all posts
Prev