FIGHT OR FLIGHT WHEN FACING A CHALLENGE 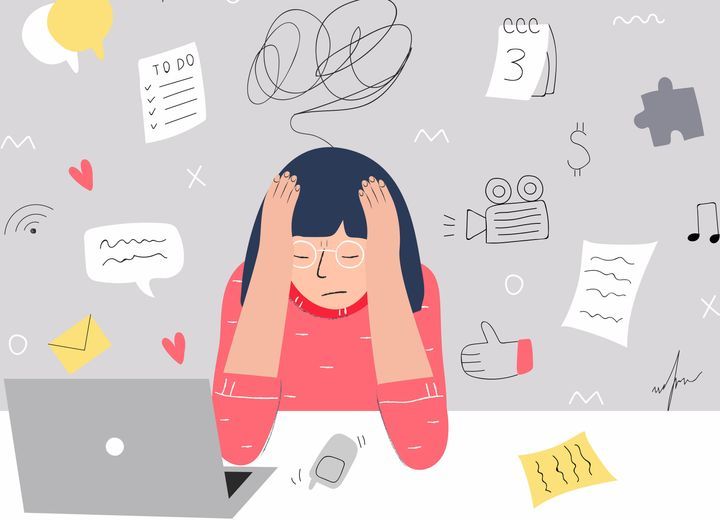 Lisa*, a woman of color, seemed unsettled once we headed out to the airport.  She said she loved my sign offering options for her ride (all focused on different topics for life coaching).  She was heading home to Chicago for the holidays, after completing her first of 4 semesters of Graduate School. Lisa mentioned she had many issues we could talk about so I said we only have about 20 minutes, so she should go with what’s most pressing.  Lisa began to open up.

Apparently, this was the first time Lisa had been physically away from her parents.  This was her biggest issue because her parents are her most important factor in her support system.  When asked, Lisa told me she likes Boston… but it sounded more like it was just OK, like she could take it or leave it.  Digging deeper, it appeared she was weighed down about missing home.  She did video calls, but it wasn’t the same as being in-person.

As I dug deeper it appeared that Lisa was using this as a crutch for perhaps hiding behind some deeper issues, like not having enough confidence in herself.  Lisa agreed that yes, this could be true, but I did not have enough time to delve into this area, so I decided to deal with just her challenge of missing her parents/support system.

I pointed out to Lisa that she is the only person 100% control of her life.  The most important element in that control is to be happy in what you’re currently doing. Of course, day to day we all have challenges. I asked Lisa questions to lead her to decide whether returning home to finish Grad School or fighting through this challenge and staying in Boston would bring her the most happiness. Lisa had to consider if she did return home, would that satisfy her current situation? What about the next challenge that came along?

I wanted Lisa to discover that not fighting through decisions only stalls her individual growth.  Lisa had already completed 25% of her program and was well on her way. Before she knew it, she would have completed half. It seemed like a no brainer for most, right? I had Lisa list some pluses and minuses of each decision, and she ended up laughing at how obvious it was which decision would serve her best interest.

Lisa’s turnaround was based on a few factors: 1)- her parents aren’t going to be around forever, 2)- fighting through this challenge would be a big win for her in dealing with future challenges 3)- becoming a quitter would weigh heavy on her, and 4)- perhaps she could find a new support system in Boston. Although Lisa had not made a final decision by the time I dropped her off, she appreciated our session and mentioned that she had a lot to think about on this flight.

The easy path in life may appear to resolve some immediate issues and feelings, but that only stalls true forward progress.  Eventually, that issue will rear its ugly head and be dealt with again.  The growth in people comes when facing that issue head-on. Whether someone overcomes it or not, it’s the process of fighting through it that helps the most and will properly prepare you for future challenges.

*Names & any identifying information may have been changed to protect the innocent.