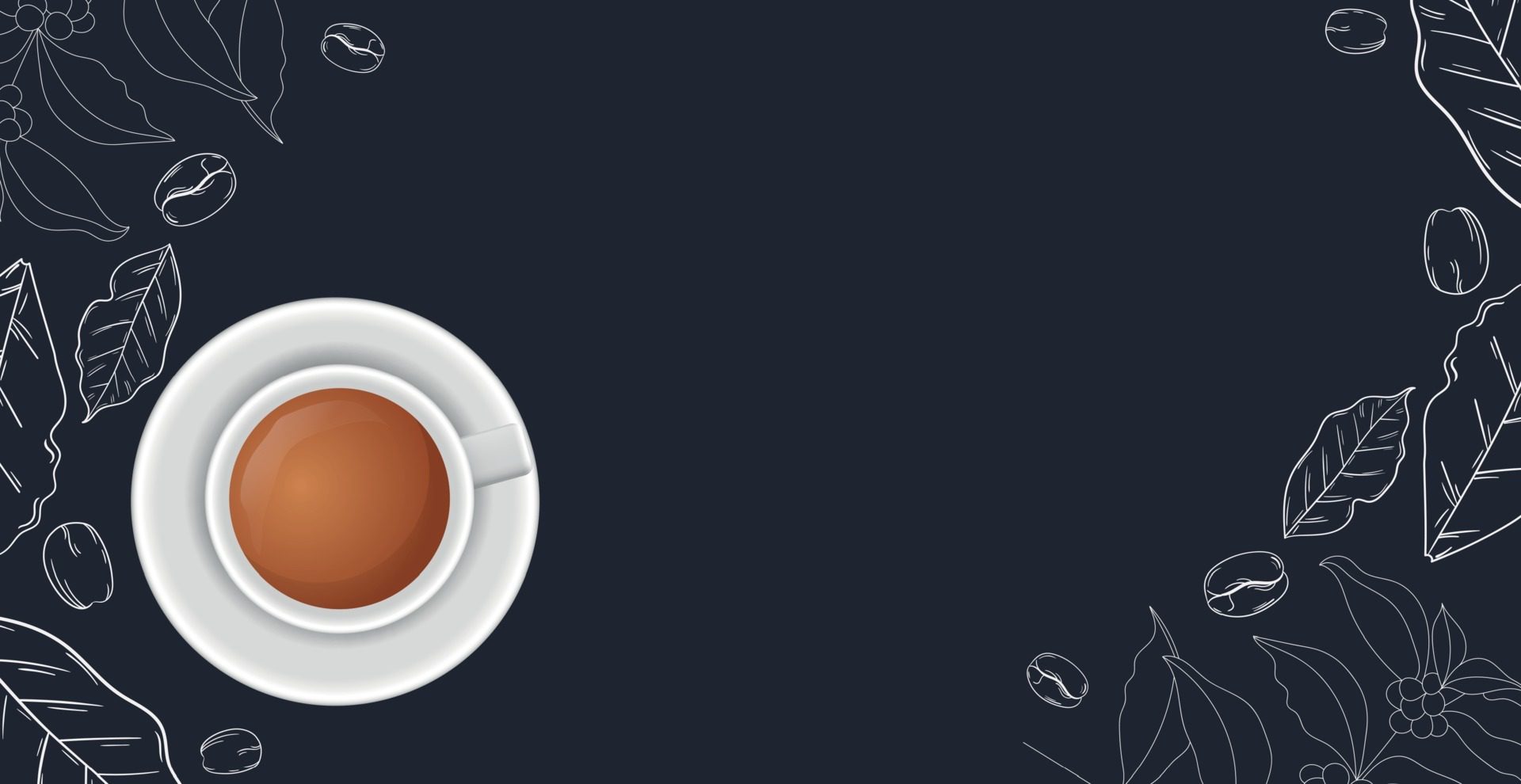 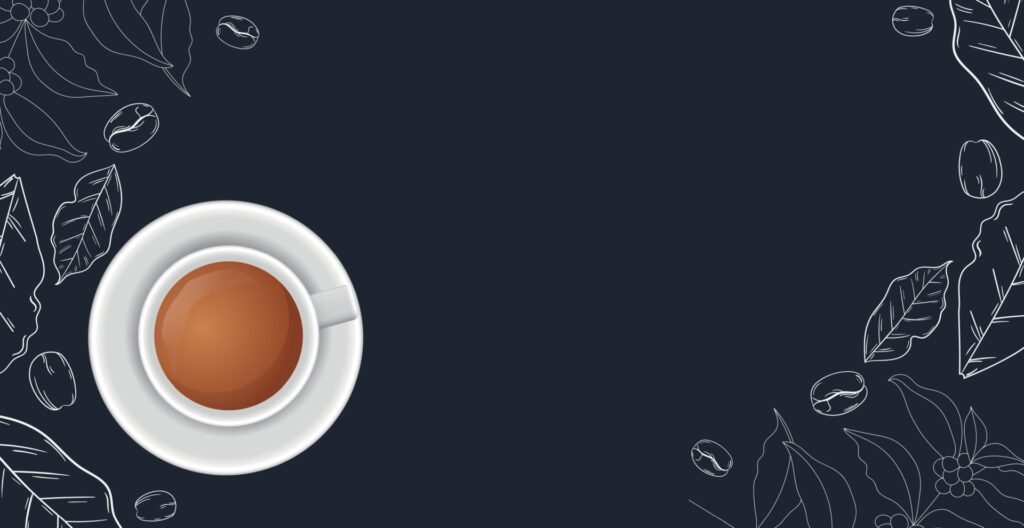 When I saw the name Gian Luigi Nigro I thought to myself, “Now that’s a solid Italian name!” I picked up Gian at a Caffé Nero, located in a suburban town surrounding Boston. Once Gian settled into my backseat it didn’t take long for us to connect. With his heavy, authentic Italian dialect I knew he was the real thing. I noticed his destination was another Caffé Nero closer to Boston. I said to him, “Wow, you must really like coffee since I am taking you from one Caffé Nero to another.”  He laughed and said that he loves coffee, but that is not why he is headed there… he actually works for the company and had never been to this location before.

As it turns out, Gian is the International Operations Manager for Caffé Nero. He is busy opening up new stores and checking in on the existing ones.  The company is headquartered in the UK and has over 800 stores worldwide; most are located in the UK and there are 34 in the US.  What’s interesting is that all the stores in the US are located in the Greater Boston area, with a new one opening in Connecticut.

I had to inquire, Why Boston?  Gian said that Boston was the perfect place to launch in the US… mainly because it has many similarities to European cities, and because it is divided into many neighborhoods such as Back Bay, Fenway, Kenmore Sq, Jamacia Plain, Roxbury, Southie, etc.  I have always felt this way too.

Caffé Nero stores have a feel of walking into someone’s living room… many actually have working fireplaces.  The design of the cafés are based on the company philosophy to create a welcoming, warm atmosphere (the anti- Dunkin’ experience) … more like a neighborhood meeting place.  Walking into Caffé Nero, you’d see that they indeed captured that atmosphere.

After hearing about the company origins and their reasons for launching in Boston, I mentioned to Gian that I thought it was a unique and fantastic story.  I thought people would be really interested in hearing about it, and suggested that Caffé Nero tell this story by printing it on their takeout cups. Gian thought about this for a moment, then said it was a very interesting idea and he would discuss it with upper management. I told him that his story turned me from a Starbucks person to a Caffé Nero fan because their story resonated with me!

I asked Gian, What is next?  What would he like to accomplish?  Gian’s eyes got wide and his face brightened as he told me his dream was to open a store in Boston’s North End neighborhood.  Boston’s North End is our Italian version of “Chinatown,” a true little Italy. It is filled with sixty Italian restaurants packed into less than a quarter mile.  Gian has probably felt intimidated about opening up a coffee café in the heart of such an Italian mecca, where today you can hear many of the café and restaurant owners speaking with heavy Italian accents or straight Italian… I mean who wouldn’t feel a little intimidated, right?

As a Life Coach, I had to encourage Gian to pursue his dream and he agreed.  Goals like this may feel like they are* improbable, but possible… what makes them possible is making a plan to move forward. I am excited to see if Gian opens a store in the heart of the North End and if my idea of telling their story makes it to the back of their coffee cups.  In any case, Gian did win over a new fan… of course the free coffee passes he gave me are a great start as a new and devoted customer!