MERCEDES, A WOMAN WITH A SUPER POWER 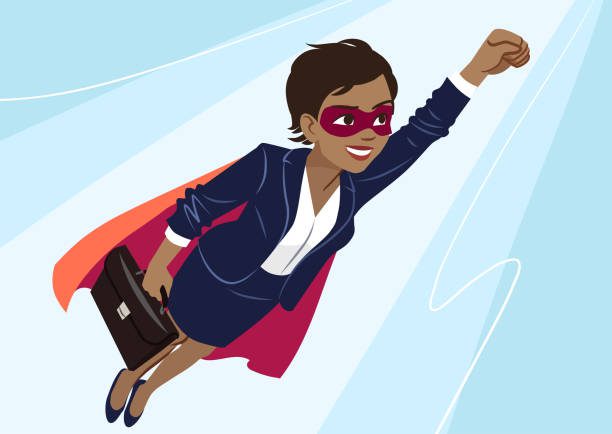 HOPING NO ONE WOULD TOUCH HER HAIR

I wouldn’t normally mention race, but for this story it is relevant. Mercedes was a woman of color whom I picked up in the inner city.  Sitting in the backseat, it didn’t take Mercedes long to launch her engaging personality. The first thing I noticed was her old-school Afro, as big as her personality. Right in the middle was a bow, perhaps celebrating the holiday season we were in.  I of course mentioned how I appreciated the bow, which led into a very animated conversation that showcased her attitude in life.  She mentioned that she hoped no one would touch it and more importantly, not touch her hair.  I responded that I just didn’t get that… why people (mainly white folks) always wanted to touch Black peoples’ hair.  Mercedes agreed and said that it just happens… a lot!

You could feel Mercedes’ very positive outlook, as if nothing was going to slow her down.  She was headed to the healthcare company she worked at downtown, so I asked her what she did at the company.  She mentioned she was a translator who worked with many patients who spoke little or no English… a much-needed service, as in many places across the US, Boston is home to many international people.  I have personally picked up people representing over 80 countries (Uber keeps track of this info), so I know how necessary her services and skills are.

I WAS WAY OFF COURSE

It was obvious that Mercedes was quite intelligent, and with her strong, outgoing personality she was a definite straight shooter who wouldn’t take any “B.S.” from anyone who got in her way. I presumed she probably spoke Spanish, but I was way off course.  She spoke about seven languages and felt it was a natural gift. Some of the language she studied, while others she just picked up.  AND… some of these languages are the most complicated in the world, like Japanese and Chinese. Needless to say I was quite impressed.

I mentioned I had watched one of the Equalizer movies starring Denzel Washington where he was an ex-military operative with amazing fighting skills.  There was a scene on a Russian train, where his target, who had kidnapped a friend’s American daughter, talked with his bodyguards in their native language and made fun of Denzel. Long story short… after Denzel destroyed them all except the ringleader, he smiled… and spoke Russian, letting the ringleader know he understood everything they had said. I thought this was pretty cool and asked Mercedes if she was ever in a situation where people were saying something about her in their native language, thinking they were safe from being heard.

In the US, unlike the rest of the world where so many foreigners speak other languages including English, most here only speak English.  So, when I asked Mercedes this question she smiled and told me about a time when she was in an Uber.  Although now due to Covid, Uber and Lyft offer no shared rides, there was a time pre-Covid that Mercedes was in a “Pool” ride (Uber’s version of a shared ride). Mercedes was sitting in the front seat (again, no longer offered due to Covid restrictions).  In the backseat, as she described, were two cute Japanese girls.  Once Mercedes got into the car they began speaking in their native Japanese about needing to be careful, as they were in a “Black” part of the city and felt unsafe.

Along the way to their destination they continued making unkind remarks about Mercedes and the part of the city where she was picked up. Mercedes was the first stop. As she got out, she turned to the two Japanese girls and said to them… “I understood everything you said, and I hope you have a great day!”  Oh, did I mention she said this in Japanese?

I couldn’t help but think that this was so very cool.  I was also very impressed that Mercedes remained so cool, calm and collected during the ride.  She never lashed out, and she waited until her ride ended to respond to the girls.  I told Mercedes how I appreciated her, and I gave her one of my “Gratitude Coins.” As she headed away, I mentioned how I was a bit jealous and she asked why?  I responded, “Don’t you understand that you have a pretty amazing SUPER POWER?”

Names & any identifying information may have been changed to protect the innocent.