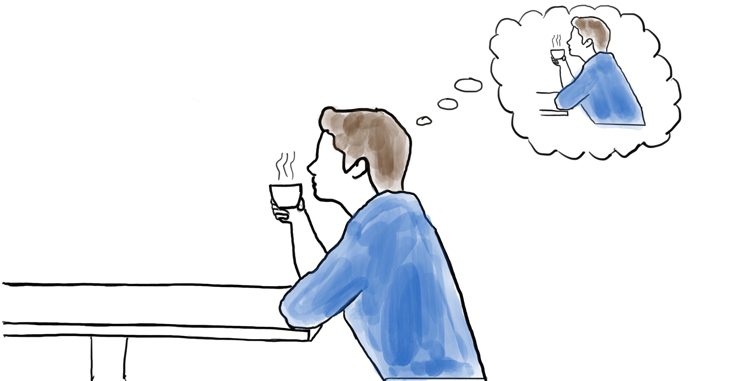 I COULD BE JUST A LITTLE CRAZY

Okay, so I may show some signs of “losing it” just driving around this city. You might think I’m a little crazy and I wouldn’t disagree. Traffic is back to nightmare conditions and worse than pre-Covid times. This may be because people don’t trust public transportation, or because on many city streets there is now only one car lane with dedicated bus and bike lanes added. In any case, I sometimes miss the lockdown days. That being said… I don’t miss businesses & restaurants closing, no one wanting to date, or the lack of social interaction, but I could do without people now acting super aggressive on the roads. Tempers are short! During lockdown there was a certain solitude (although I was out every day working). It was a time to reflect and possibly make some big life changes.

Driving gives me a lot of time to think and be present, which I have to be or I’d probably get into a bunch of accidents!  Ever since 9/11 I’ve been very watchful of my immediate surroundings, looking for anything that could be suspicious or anyone who might need some help.  Truth be told, I have not been called into action that many times, but I am always on alert.  Being present is a must!

One of those times I was called into action was when a man on the street collapsed and I pulled over to assist. Another time, several years ago while driving over the Mass Ave bridge in the early morning, (it’s really called the Harvard Bridge, connecting Cambridge & Boston which makes no sense since it connects to the MIT campus… but that’s a story for a another time), I noticed a shirtless man with a sleeve across his shoulder full of arrows and carrying a bow.  Umm, a little worrisome, right? I crossed the bridge and stopped at a construction site and reported what I’d seen to a policeman on duty.  The police responded to the scene and showed up.

A MAN ON THE WALL

One morning recently, I was going over what I call the “Western Avenue Bridge,” connecting Cambridge with Boston.  I noticed yet another shirtless (& also barefoot) man standing on the top of the bridge wall, facing the river and smoking the end of a cigarette as if it was his last.  Waiting for the light to turn green, I called out and asked if he was okay… I did not get a reply.  I decided to call the Cambridge police and report my concern, and then I proceeded to Watertown to pick up my next passenger.  On my return, traveling on the 2-lane highway by the bridge I noticed four patrol cars with their lights on, and officers talking with the shirtless man on the side of the river.  To this day I’m very happy I notified the police and got that man some help.

BEING PRESENT IN LIFE

Here’s the thing…being present just doesn’t apply to only driving… its most important in just living your day to day life.  So many people I talk with or coach seem to focus on either the past or the future. They think about things they can’t control, which causes so much unneeded worry. A lot of their concerns may not exist if they could stay more in the present. Doing so can make life feel clearer and easier to handle.  Where do you spend most of your thinking time? Past, future or BEING PRESENT?