SOMETIMES YOU JUST HAVE TO DRIVE ON… 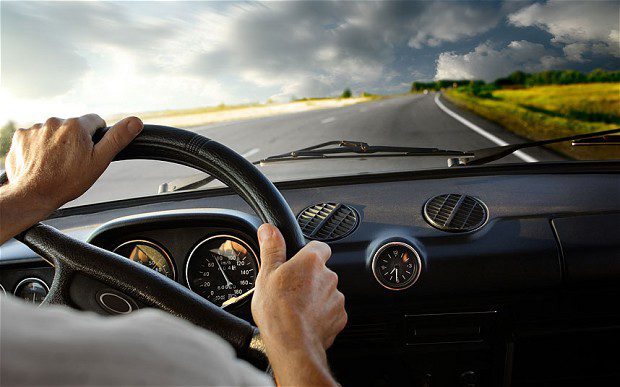 Most of what I write about is centered on conversations with passengers that ignite my soul and perhaps yours as well.  Out of over 37,000 rides, representing approximately 80,000 people I have engaged with over the last 7 years, I can only think of a handful of riders that rubbed me the wrong way… and I have never written about those conversations… UNTIL NOW!

Dropping off three friendly, middle-aged professional women at Davio’s, an upscale Italian restaurant for lunch at Patriot’s Place at Gillette Stadium in Foxboro, MA… I found myself kind of in the sticks.  Luckily (I thought at the time), I picked up a ride just down the road.  Immediately the passenger sent me instructions to drive all the way up the driveway to the garage, which is what I would normally do and thought this was a little odd. Greg, an older, retired white man, seemed friendly enough when he got into the car.  One minute into the ride Greg asked if I could shut the passenger window in the front (which was opened a crack for air circulation to be Covid-19 air compliant). I mentioned that Ride-Share policy during Covid mandates we do this and I can open another window further away from him if he was cold.

This is where things turned as Greg asked me if I was a doctor. I responded by saying, “Yes, a doctor of Life… but not a medical doc.”

“So you probably feel it’s important to wear masks too?” he asked. I responded that I wear a mask to not only protect myself, but to protect others as well. “Why wouldn’t we do that?” I asked Greg.

Greg told me he just doesn’t believe that Covid-19 is real or at worst, it’s not as bad as the media portrays it. I mentioned that I think the loved ones of over 500,000 who have died from Covid-19 might feel differently… I got no response.

“You probably voted for Biden?” he asked. I told Greg that Yes, I did, but probably not for the reasons he might think. I wanted truth, unity and calmness in our country after the 4 years we just went through. I felt Biden represented what our country needed now in order to heal.  Greg responded with… “Why do you have to bring politics into our conversation?”

OK, I had to laugh a little, but I simply responded with, “But Greg, it was you who brought up politics!”

At this point I think I was done with my friend Greg… so I said to him that I felt he was being a bit passive aggressive.  He countered that he was just asking questions to generate good conversation.  I told Greg that “sure,” but his questions were loaded ones as if he was trying to trigger me.  I added that since he got into my car, he had been quite negative and should go positive: “People can actually feel your energy when you walk into a room,” I said. “People are repelled by negativity and drawn to positivity… you should try it sometime.

“You may find that your conversations are more fulfilling with a positive outlook.”

SOMETIMES YOU JUST HAVE TO DRIVE ON…

It was barely noon-time as I dropped Greg off at his local watering hole (which might explain a few things). He apologized for his conversation and I urged him to try to be more openminded and positive, as it’s easier to be kind than to be antagonistic.  I am not sure I got through to Greg, but I could sense that he was an unhappy soul.  I wish I could have spent more time with Greg, to turn around some of his limiting beliefs. I wanted to save Greg from the misery he was feeling, but sometimes you just have to drive on to your next ride.

• Names & any identifying information may have been changed to protect the innocent (from post), as I am only interested in writing about our conversations, especially if it might be insightful to others.