STAYING IN YOUR LANE… 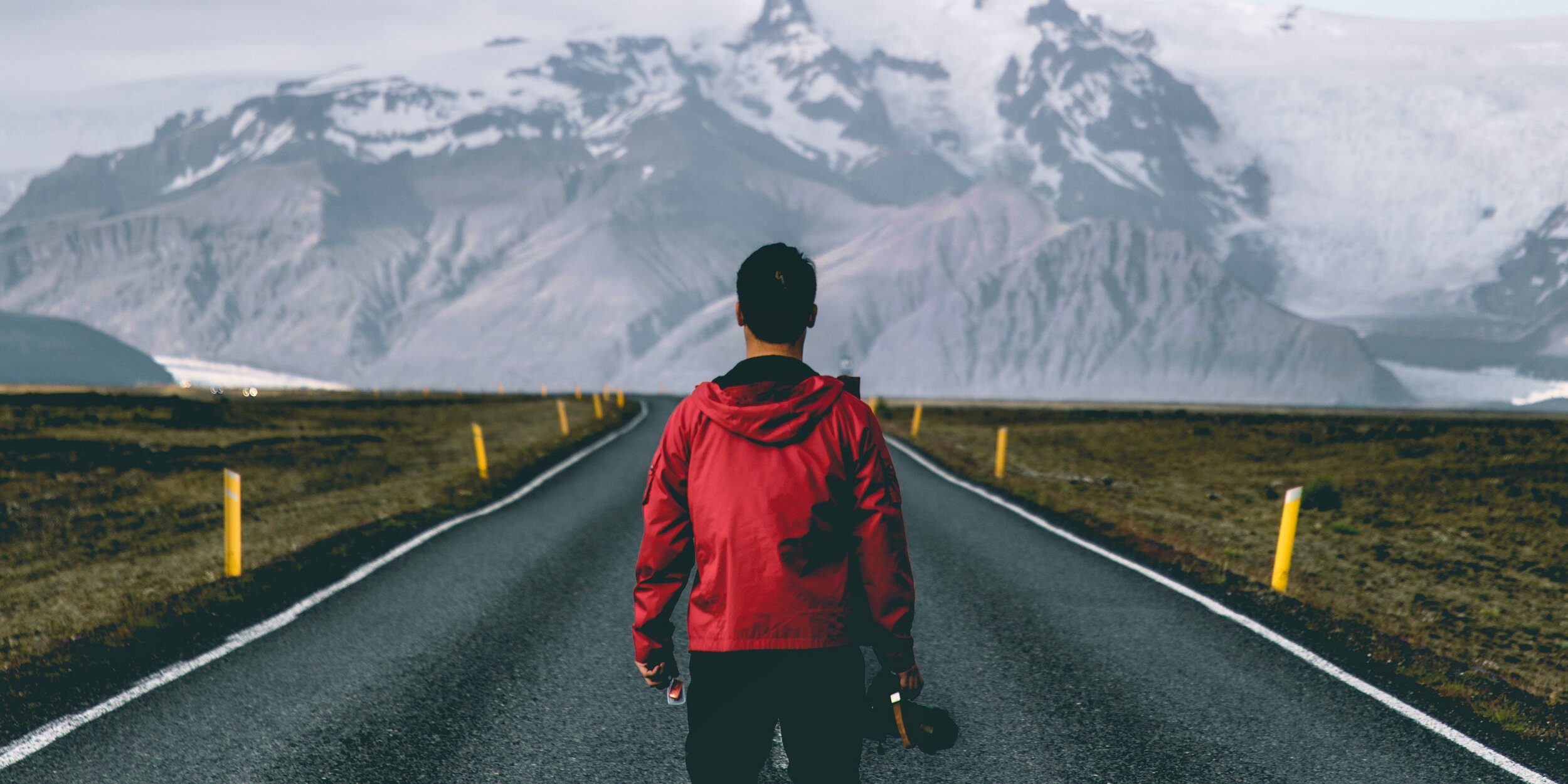 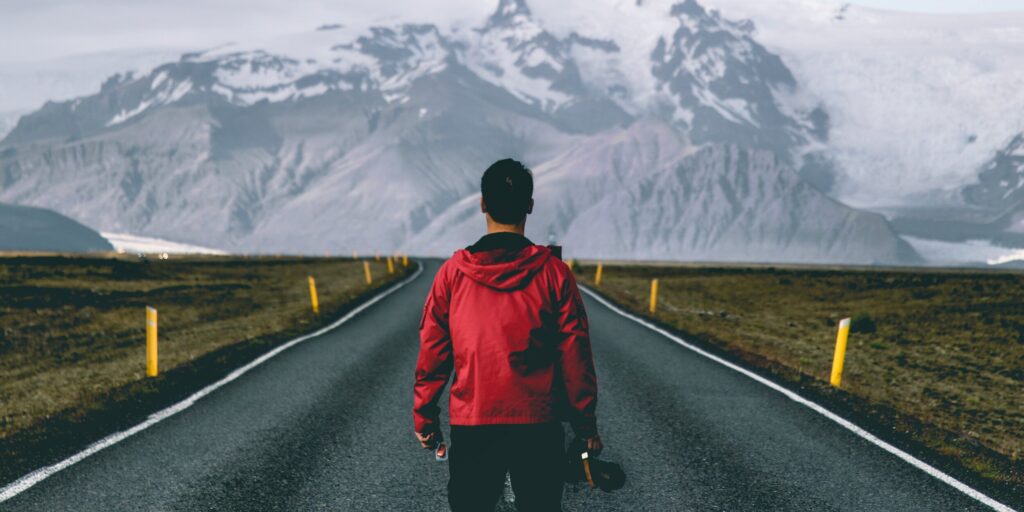 Driving in Boston or any major city can be dangerous and unpredictable at times.  Drifting into another lane or not signaling that you’re switching lanes can cause major problems with other drivers.  This is not such a different concept, when applied to the bigger picture of life.

I picked up Brandy downtown and she was headed home to the inner city.  Brandy, a young woman of color, was quite friendly.  Our light chitchat quickly changed when she noticed my options for her ride sign. She asked if I was some kind of therapist and I replied that I kind of am, but I’m actually a Life Coach. I explained the difference. Brandy said that was cool and she had a situation she wanted to talk about.

Brandy was a young single mother, living with her mom and her very cute 1-year-old daughter (yes, she shared her pic with me). Her “Baby Daddy,” as she referred to him, was not very responsible toward their child and did not live with his young family.  Brandy explained that she was quite upset because her best friend since childhood dropped her friendship and wanted nothing to do with her.  I started exploring with Brandy why this might be the case.

Brandy told me that this falling out happened because her friend did not want Brandy’s “Baby Daddy” to be involved in Brandy’s daughter’s life, including helping with the bills where he could and most importantly: spending time with their daughter.  That is really important because so many young Black dads living in the inner city have deserted the young families they have created.  According to AFRO NEWS (in conjunction with the Census Bureau), only 38.7% of Black families live with both parents.  So, I was naturally surprised that her best friend from childhood would abandon their long friendship because her ex wanted to be involved with his daughter’s life.

FRIENDSHIPS CAN BE TOUGH

Good friendships are so hard to come by and close to impossible to replace.  Personally, I have a friendship that dates back to my college days and one I could never replace.  I was thinking of ending it because of my friend’s extreme political beliefs.  I was fortunate to have a life-coaching “A-HAH” moment when I realized I was not going to give his belief system the power to end a 50-year friendship, so I worked it out in my head and the relationship is still intact.  I felt the issue Brandy and her friend were having was ultimately a misunderstanding, so I needed Brandy to explain more about this situation.

Brandy mentioned that her friend may think her “Baby Daddy” was involved only because of his interest in Brandy, and not the baby.  I asked if her ex-boyfriend’s true intentions were properly explained to her friend, but Brandy said her friend wouldn’t talk with her.  Communication is key in resolving most conflicts, so I asked if Brandy truly cared about keeping this friendship. Could she try meeting with her friend to have an open and honest conversation?

Our ride ended and I wished Brandy luck in resolving this conflict.  Many times we create conflicts in our lives by getting into someone else’s business. Staying in our lane* is always the best practice when it’s clearly not our business.

Life-coaching passengers can be as rewarding as it is frustrating because they are usually “one-offs,” meaning I rarely get any progress reports afterward (although I offer up to 4 free sessions for my passengers right now, they rarely take me up on it).  Two weeks after meeting Brandy, I stopped to pick up a young Black woman in the city.  The woman seemed awfully friendly as she got in, said “hi” and mentioned if I remembered her?  She didn’t give me any time to respond, as she quickly mentioned she was Brandy and I picked her up a few weeks back.  I of course remembered and Brandy said she had some great news.

Brandy had taken our last conversation to heart and continued to pursue a conversation with her childhood friend, who agreed to meet.  Over coffee, Brandy explained in greater detail how her ex is involved with his daughter and how she is not getting involved with him romantically (at least until he proves himself). Her friend apologized for her past behavior and felt really bad about “crossing into her lane.” I was pleased to hear that Brandy was able to resolve this issue with her friend.

*STAYING IN YOUR LANE

As social creatures, it’s so easy to stick our noses into other peoples’ business and judge. We sometimes behave in ways that are unbecoming and it gnaws at our insides until it drives us bonkers. It’s good to bring things up and have a conversation if you feel there is really a need, and it’s important to keep a perspective that it’s “not your business.” Crossing into others’ lanes, their “business,” may not always be the best move. If someone is bothering you, try first to resolve things within yourself, so that particular issue no longer drifts into your life.  Staying focused on your business is truly the safest way to drive down the highway of life.

• Names & any identifying information may have been changed to protect the innocent (from post), as I am only interested in writing about our conversations, especially if it might be insightful to others.