WAITING FOR AN ANSWER 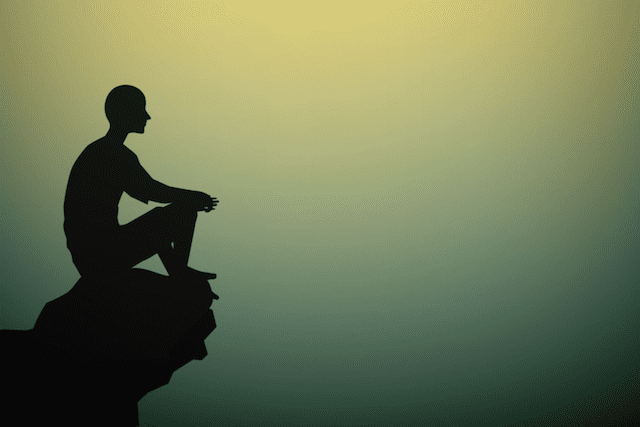 Boston Medical Center is one of the city’s bigger hospitals. It’s known for housing one of the top trauma centers and the Boston University teaching hospital.  Unfortunately, the campus is close to 3 Methadone clinics (“Methadone Mile”) and several homeless shelters, so the neighborhood can sometimes be a little sketchy.  I seem to visit the hospital several times a week, picking up or dropping off doctors, nurses, medical or dental school students, and patients.  I never know who I’ll meet or what their story will be.

On this particular day I was trying to find James, who seemed to be at a back entrance of one of the outlying buildings.  As I turned a corner, there he was: Exactly where my GPS had him marked!  By the sounds of his southern drawl I knew he wasn’t from South Boston. He told me he hailed from Kentucky.  Sometimes it can be awkward, picking someone up from a hospital and not knowing if they are a patient, visitor or employee… I always try to be sensitive to their particular situation, but if they seem friendly I will always ask.  James ended up being a patient with some major concerns.  He was diagnosed with pancreatic cancer! That news would be enough to make most people freak out, but to make matters worse his cancer was in stage 4. I was truly taken aback by James’ positive outlook on his situation, his amazing attitude, and friendly disposition.

James was headed to outside the city over an hour away, and rush hour traffic was starting to build.  Although it was my last ride of the day and I wanted to head home, I thought How could I say no?So off we drove into the endless stream of traffic heading out of town.  As we drove, we talked a lot and about pretty much everything.  James had no other family and he was so thankful about how kind everyone was to him, especially at the hospital. James had completed his first round of chemotherapy and was feeling fine so far.

WAITING FOR AN ANSWER

What hit me hard was when we talked about his current living situation. James worked a blue collar job in the construction industry for most of his adult life. He had been living on Cape Cod for many years and was now retired and from what I could tell, living off his monthly social security check and his savings.  He had recently sold his house and was all set to purchase a property up in Maine when he got his medical diagnosis.  What James said to me next really affected me: He told me he was going to wait on the purchase until he found out if he was going to live or die in the next year. Until he knew the outcome of his situation he was extremely content living in the back of his truck parked at a rest stop.  He mentioned that everyone is so kind, letting him use the bathroom & parking spot with no hassles, and going to a local health club where they let him take showers.  I for one feel extremely lucky with my health, so when he said this to me it woke me up to what many people have to deal with every day. Now I was on Team James, I offered him a free ride which he turned down and told me it is covered under his medical benefits.  I tried to give him my tip money so he could go buy himself a nice meal but he turned that down too.  I asked if there was anything I could do for him and again he declined saying he was just fine living the way he was.

When I dropped James off at his truck, I gave him a gratitude coin and I told him to keep the faith, that I felt his positive outlook and energy were truly important in his fight against cancer.  He smiled and couldn’t thank me enough for the ride & conversation.  As I drove away with the sight of James in my rear view mirror climbing into his truck, I have to admit I felt a little empty, sad, and helpless.  When you hear all the gloomy news out there and the people behind it and then run into a guy like James who is so inspiring… it just makes you want to do more. I think the next time I’m in his neck of the woods I will plan to stop in to the truck stop he is camped out at and bring some comfort food and warm clothes… and see if I can find James and help in other ways. I just hope I can.

*Names may have been changed to protect the innocent!!!