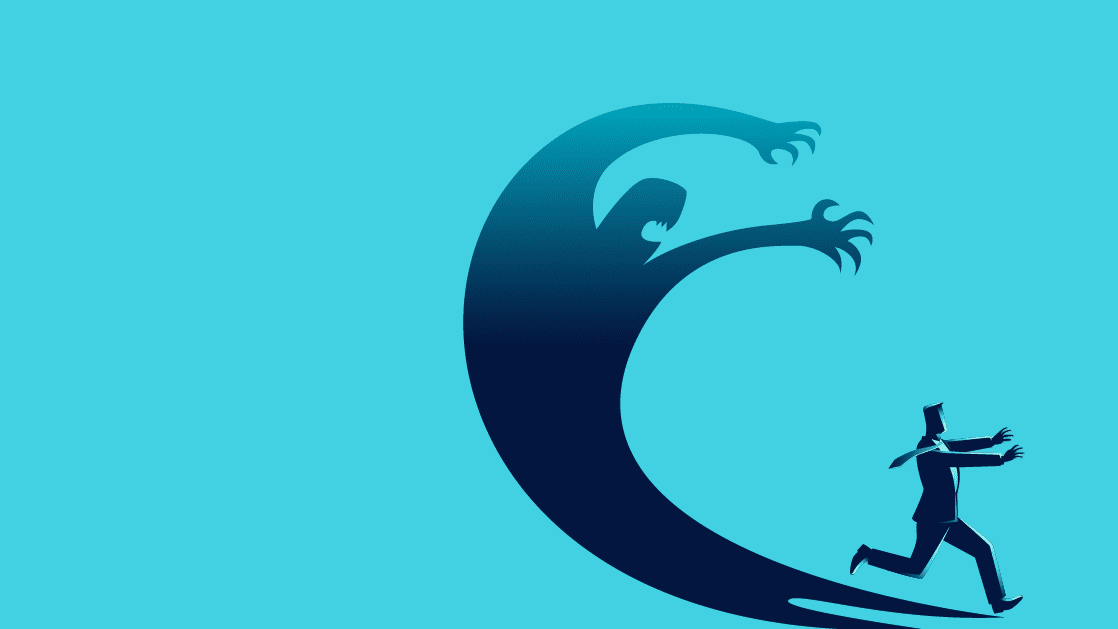 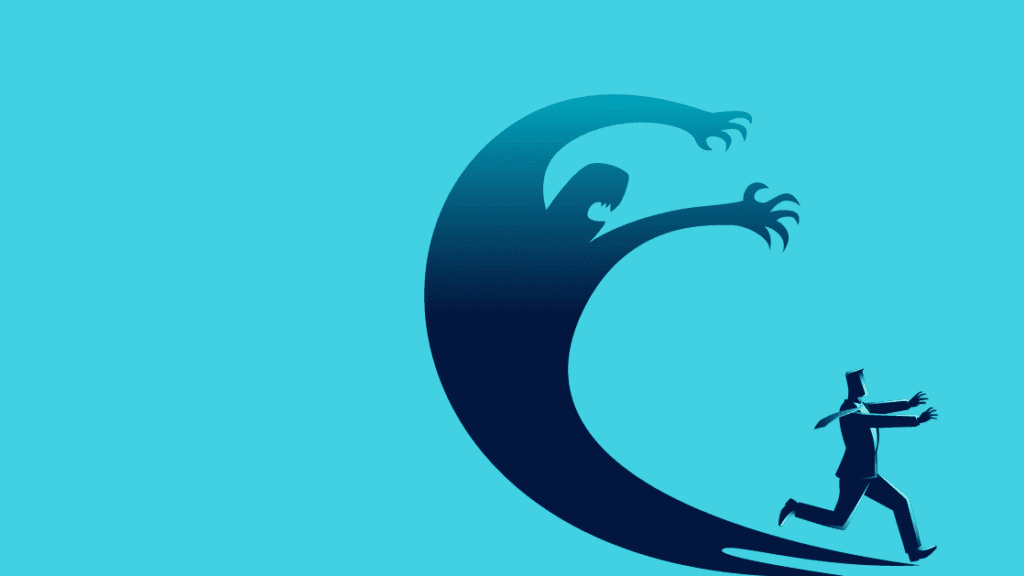 My days start early and because I am semi-retired, I end my day around 2pm. At this time I either get some errands done, write, work out or just take a well-deserved nap… oh, and I do look forward to the nap choice!  On this particular day, after a mile swim, I decided to try to take a short nap and while settling into nap mode I checked my email.

I saw an email from a guy named Sean from LA. He too was an Uber driver and was requesting a phone conversation for a problem he was seeing out in “Rideshare Land.”  He apparently read some of my posts and wanted some feedback on an issue. I was intrigued and so I set up a time to chat.

Sean only wanted 3 minutes of my time, so he definitely did not know me at all. I don’t know how to have a 3-minute conversation! We ended up talking for 40 minutes. Sean was a college graduate and had a degree in civil engineering, however he never embarked on his career after graduating in 2010. Sean started UBERing after college and 8 years later, he still is. He has combined UBERing with other gigs to create a nice income, including Airbnb, engineering projects, a resume consulting biz and selling residential real-estate. What Sean wanted to discuss was, What’s next after UBERing? Sean mentioned that he has a bunch of friends that drive for Uber & Lyft that are in his situation, having never launched their careers after college and instead choosing to Ride-share. Now, years later, they’re all asking themselves: “Now what?”

WOW! I’d never, ever thought about this situation. I mean, who knew there were drivers out there facing this dilemma?  Most drivers are part-timers, college kids, ex-cabbies (not a happy bunch) or people like me facing the ends of their careers and looking for something interesting to do.  Don’t get me wrong, I love ride-sharing and engaging with people all day long, but I never realized that there were people who never pursued a more traditional career path first or abandon the careers they went to college for.

Sean was very sincere about not wanting to pursue his engineering degree and instead stick with his various “gigs.” But his friends, many with graduate degrees, seemed clueless as to next steps. Sean wanted to help and saw a possible additional gig he could pursue: consulting with drivers about their next options. My question was, Are you picking my brain for ideas, or just want honest generic feedback?  I’m not sure the gig economy was ever meant to replace professional or tradesmen careers. I always thought that “gigs” were more supplemental, something to do on the side… apparently my thinking was off.

Sean wanted to fly me out to do a presentation on my career path and what has worked for me, but I was concerned about protecting my ideas. I am still in shock that people would UBER before starting a career; I realize Ride-sharing is fun and you can earn a living, easier than starting a career I suppose, but then like these folks you can get stuck!

I talked with Sean about some things I do while UBERing, how you can definitely pursue other gigs in combination with driving. His resume and real estate biz work really well with the Ride-share economy, but you need to be really chill on how you handle the conversation with passengers. No one wants to be hard sold on something when they are trying to go from point A to point B! Not to mention, UBER and LYFT would never tolerate that kind of rider experience.  I mentioned to Sean that I felt he was on to something and he should continue to explore it, and that if he wanted me to come out and present to a group and pay me for my time then I would be open to it. Why wouldn’t I be?  Isn’t this what the Gig economy is all about?

*Names & any identifying information may have been changed to protect the innocent (from post), as I am only interested in writing about our conversations, especially if it might be insightful to others.