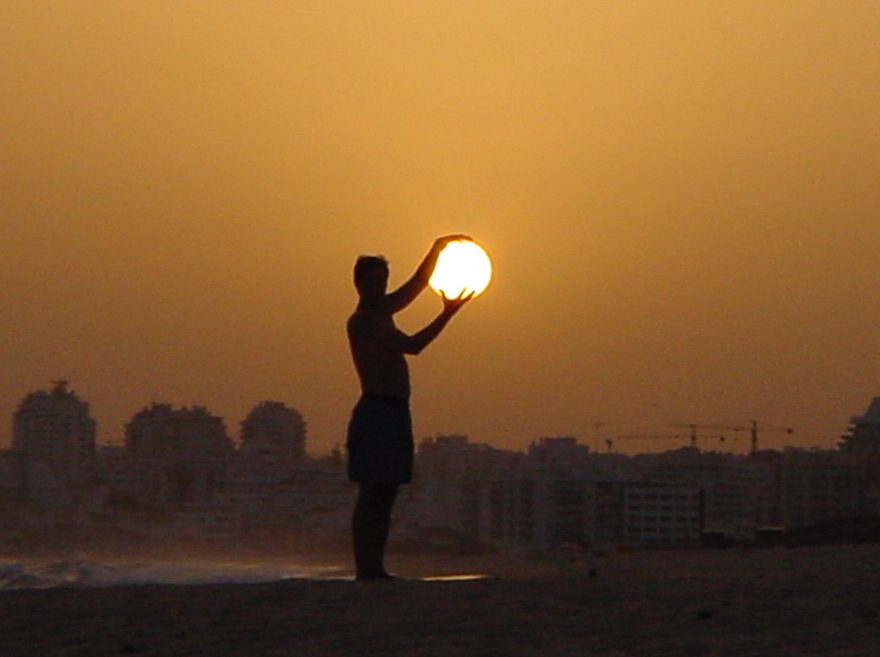 A Change in the City

I am not sure people realize how much the Greater Boston area has changed over the past 20 years. A simple glance at the skyline reveals the physical change.  Rough neighborhoods are quietly transforming into revitalized landscapes with new construction at every turn.  This transformation, however, is not what I am referring to… although the physical change is connected to the turnaround, it is more about the people.  Honestly, about 50% of my passengers are international and this is where I see the biggest change in the Greater Boston area.

Many of the international people that I have encountered in my daily adventures have come here for education and business opportunities.  On this particular afternoon I stopped to pick up a ride at a high-tech company outside the city.  Bolin, a middle-aged man from China, hopped in.  We started talking as soon as he sat in the front seat as we headed to the airport.

“First off, the streets are so clean here.  The architecture is the most interesting for me, I love the detail and the history.  There is also so much open space and not that many tall buildings like New York City.” Bolin loved how walkable the city is and told me he came from a small city in China called Xi’An. I’m thinking, 15,000 people? No, Bolin told me it’s more like 8 million… huh? Well, that does not seem small at all; on the contrary it sounds enormous!  Bolin further explained that it is small compared to Beijing, which has a population of about 20 million. See, perspective is everything.

Bolin said that the most unique feature of Boston, to him, is its people.  Out of all the cities he traveled for business in the U.S. it is only Boston where he found it’s easy to identify and talk with the local people.  This I found very interesting, and thought it was because of the accent here, like pak the ca or word usage like wicked smat or perhaps Mass-holes (see Boston’s Biggest PR Problem)? He mentioned that in other cities, it’s hard to tell who is local to the area because of how many people relocate, but for some reason Boston locals stick out and are easily identifiable.

Now that I think about it, I guess I see Bolin’s point… it is fairly easy to pick out the locals here. And let’s face it, the locals have loads of personality!  Perspective is interesting when it comes from people outside your geographic area. They notice things that we take for granted.  Have you picked up any interesting perspectives lately?

•Names Have been changed to protect confidentiality.