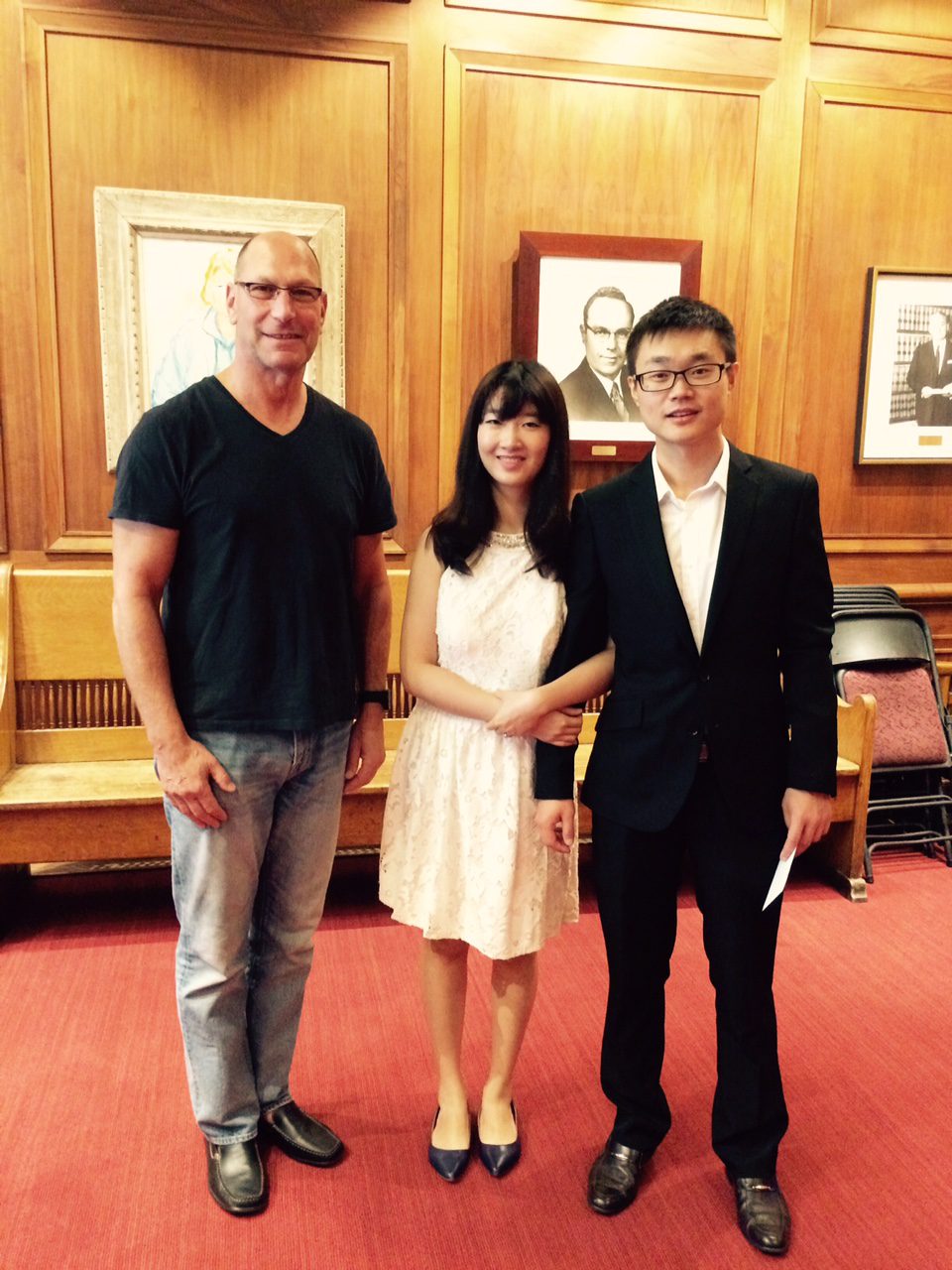 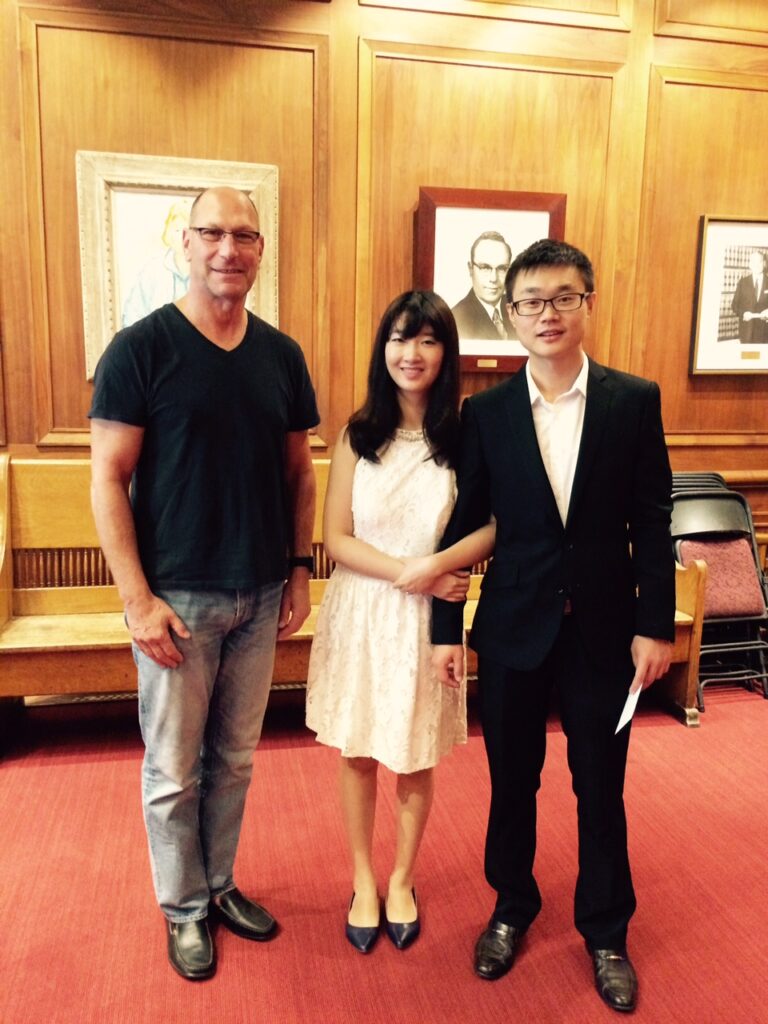 I have often told people that I decided to drive for Uber for the human experience and today was just one of those special days. It started out with my typical drive into the city and ended with my normal 20+ rides but, something special happened today!  I got a pick up “ping” at 10:45 from Li… it was an MIT apartment complex off Memorial Drive, one that I have been to many times.

Li and his girl friend Soran entered my car looking anxious and acting giddy.  They wanted to go to the Cambridge City Hall.  I used to live next to city hall on Bigelow Street in Central Square back in 1983, so it was a drive I could do blind-folded… but, of course would never do (have you seen Massachusetts drivers, not to mention the pedestrians?).

I asked them what is up?  Did you get in trouble?  They laughed and said, no that they were getting married.  I felt bad… and asked, no one else is going? No witness to this big event?  They answered sadly, no.  If you know anything about me you know exactly what I did next… yep… I asked would you like me to be your witness?  I can also take photos and shoot a video of the ceremony.  They were so happy and accepted my offer.

So Li is working on a graduate program at MIT in Mechanical Engineering, Soran was a banker living in Singapore, but had to quit her job to come over here for 2 months.  They have been dating for 6 years and finally decided to tie the knot since Li would be here for 4 years.  Soran will need to return as she only has a visitor’s visa and will have to wait a year to come back with a working visa.  Li is a little quiet but Soran is quite feisty…You should have seen her run up the stairs to chase the previous bride & groom out of the room so they could start their wedding ceremony!

As we were waiting… another Chinese couple showed up to register to get married next week… they decided to watch the ceremony ( I thought they might ask me to be their witness too).  The ceremony was very sweet and since they did not have rings I suggested that Soran use her engagement ring for Li to slip on.  Soran thought the Cambridge City Hall was such a lovely place for the wedding compared to their options back in China.  No worries, they plan to have a big party in China when they return next for a visit.

As a wedding gift, I gave then a free ride back to their apartment where they planned to change into more relaxing attire and go out for a honeymoon lunch!  They were so happy that they got me for their Uber ride that morning.  Sometimes the human experience is worth more than making money.

Side Note:  This day by coincidence was also my wedding anniversary date, and it was also my divorce date… what does it all mean?